Jon Ruffley is a 2015 graduate of The Ohio State University with a B.S. in chemical engineering. During his time at Ohio State he was President of the Pistol Club, and could be found doing his homework late at night at Sloopy’s. Jon is originally from Cincinnati, OH. He has a PhD in chemical engineering from University of Pittsburgh, and works at the Bettis Atomic Power laboratory. Mike Wargo is a 1995 graduate of The Ohio State University with a B.A. in economics. During his time at OSU he was a four year member of the OSU football team and was proud to be a member of the 1993 Ohio State Big Ten Championship Football Team. He was also involved with the OSU Jazz Band as a second trumpet player and the Undergraduate Economics Society. After graduation he received his first job offer in Pittsburgh for an investment firm and has called the Burgh his home ever since. He currently is a financial advisor at Waddell & Reed. In his spare time he enjoys flying and helping out at OSU Alumni Club functions. You will almost always find him at a game watch or an OSU Alumni Club happy hour. 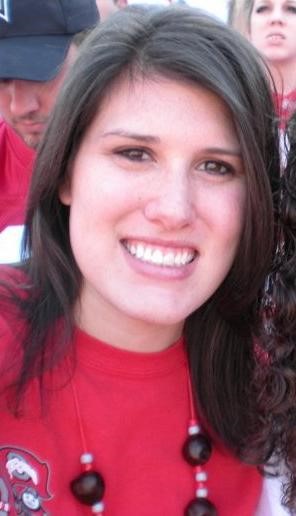 Becky Stein is a Pittsburgh native, growing up in the north hills of Pittsburgh where she graduated from Hampton High School in 2008. When attending the Ohio State University, she studied Microbiology and had a minor in Business. While at Ohio State, Becky was a member of Biological Science Scholars and was a walk on the Swim team for a year and half. Sadly, time as an undergrad had to come to an end in 2012.

After graduating from The Ohio State University, Becky attended Duquesne University, School of Law from 2012 to 2015. Currently, Becky is licensed to practice in Pennsylvania, Maryland, Virginia, Ohio and in the Patent Courts. Following Law School, she started her career working in a law firm, but quickly realized that was not for her and quickly transitioned to work as In House Counsel where she focusses on contract review and matters of HR.

Outside of work, Becky enjoys golfing, playing tennis, paddle tennis, and skiing. She also spends time volunteering with the PA Special Olympics, and the USO. Besides being involved with The Ohio State Alumni Club of Pittsburgh, Becky is also a Board Member of the Pittsburgh Chapter of the National Society of the Daughters of the American Revolution and The Fort Pitt Society, which owns the Fort Pitt Blockhouse in Point State Park. 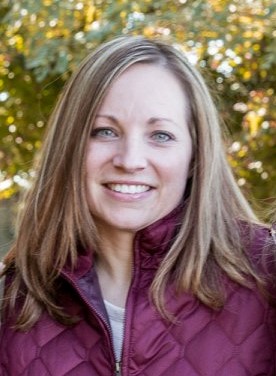 Kim Robinson graduated with a BA in Sociology, minor in Criminology in 2001. In her years at Ohio State, she could be found working at The OSU Research Foundation or Faculty Club on campus. Resident of Baker Hall, the Kappa Delta House, and a couple of interesting off-campus apartments, she played intramural softball, competed on her sorority dance team in annual variety shows, planned and coordinated social and philanthropic events.
Kim attributes planning the annual Slapshot Hockey Tournament benefitting Prevent Child Abuse America as the foundation for her career in event planning. Her addition of “Penny Wars” to include more organizations in the competition is still part of the fundraiser’s festivities.
A Toledo native rotating between Columbus, Pittsburgh and Chicago over the last 20 years, she and her husband, Micah, (a bandwagon Buckeye) live with their daughter, Quinn, in Elizabeth, PA while their 3 older children are attending respective colleges in Illinois. She works at the Center for Connected Medicine under UPMC Enterprises, loves “small world” moments, and is a die-hard Pirates fan who can talk about food, movies, music or sports any day of the week. 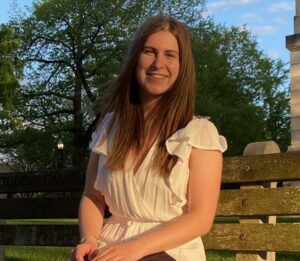 Anna is a 2021 graduate with a B.S. in Biology and is originally from Pittsburgh